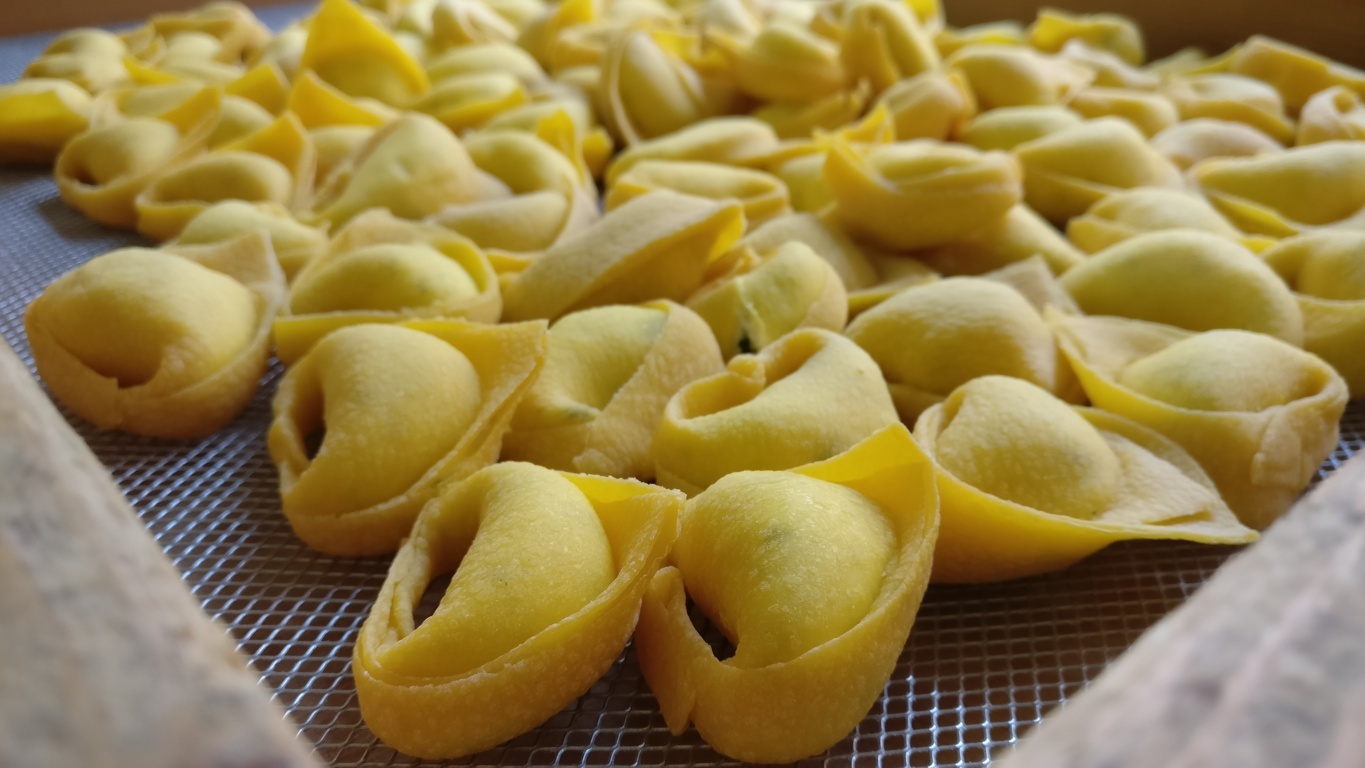 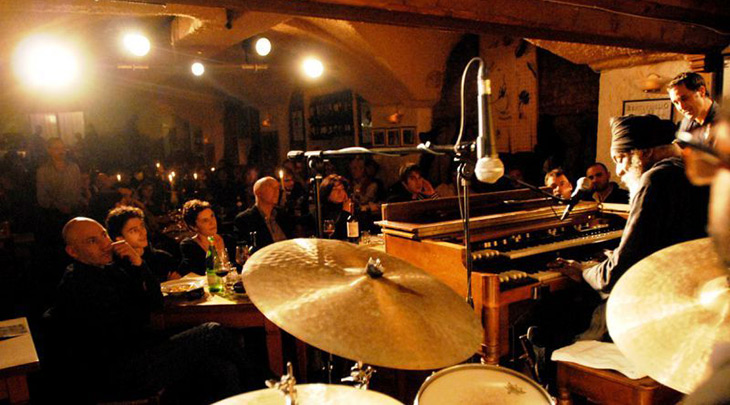 Talking about Bologna without mentioning the fervent musical scene that distinguishes this city, is practically impossible. Especially since 2006, when it was declared a "Creative City of Music" by UNESCO, a title also recognized in the cities of Seville, Glasgow, Bogota and Gent. Walking through the streets