what to do in Bologna
Delicious Bologna offers walking food tours and cooking classes in the heart of beautiful Bologna from a local’s perspective.
Food Tour Bologna
-1
archive,tag,tag-what-to-do-in-bologna,tag-165,cookies-not-set,qode-social-login-1.1.3,qode-restaurant-1.1.1,stockholm-core-1.2.1,select-theme-ver-7.7,ajax_fade,page_not_loaded,,qode_menu_,wpb-js-composer js-comp-ver-6.1,vc_responsive

what to do in Bologna Tag 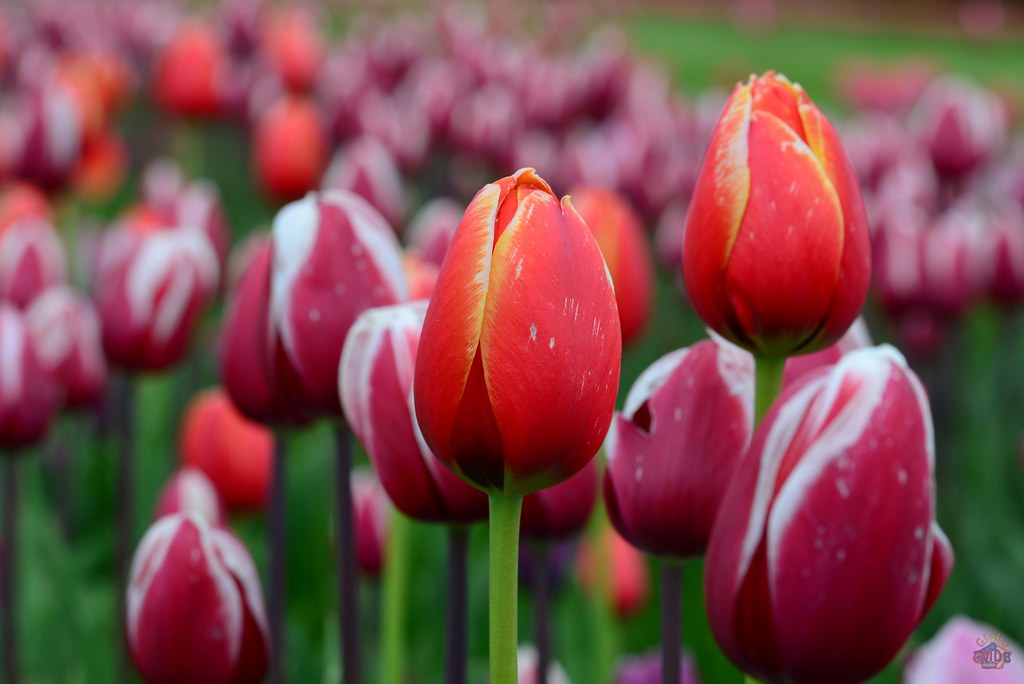 April 2, 2021 In Bologna, What to do in Bologna By deliciousbologna

It’s finally spring, sun and warm temperatures make people want to spend some hours outdoors despite the harsh restrictions by the government for Easter weekend. But there is a fantastic place in the outskirts of Bologna where is possible to go and breath spring air for a while.

It opened today in Via dell’arcoveggio 58/60 a big tulip garden that people can visit to pick tulips. It sounds incredible but it’s true.

END_OF_DOCUMENT_TOKEN_TO_BE_REPLACED

A Day in Bologna – An underrated italian city

Today we’d like to do something different: we’d like to give you a few reasons why we think you should come to Bologna.
Now, we might be a little bias about this, but we believe it would really be worth it for you, whether you’re passing through, or have a cheap flight connection, to come over and visit our beautiful town for a few days.
Here’s why: