Do you want to experience authentic Bologna?

Don’t miss a food tour in Bologna, food capital of Italy, maybe of the world! For a great introduction to Bologna’s food scenery with a friendly and knowledgeble local host choose one of our activities. Small groups and selected food shops to make your experience more personal and authentic.

Don’t waste your time, live like a local and escape the tourists with Delicious Bologna!

A walking food tour in the city centre of Bologna “La Grassa” . We carefully selected some of the city’s most loved and historical venues for a memorable Food & Wine trip. It’s only visiting old food artisans that you get how food is important for Bologna; several mouth-watering tastings of regional produces for which Emilia Romagna is famous for that you experience with our food tours.

Our tours also give a you great insight of the city, wandering around the beautiful narrow streets of Bologna you come across the main spots like Piazza Maggiore, Quadrilatero food market, the Jewish ghetto ecc…

An unforgettable 4 hours tour to get your stomach full of the best local cuisine, and learn about traditions and culture of Bologna. 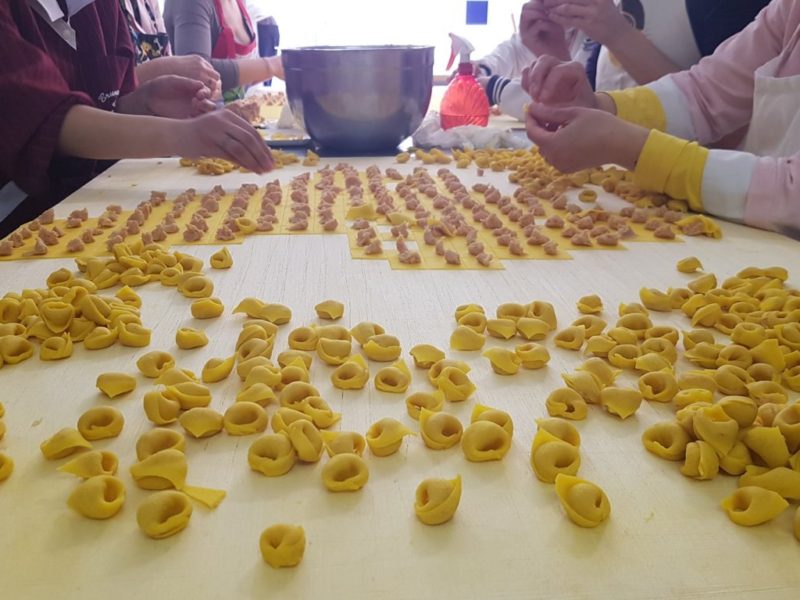 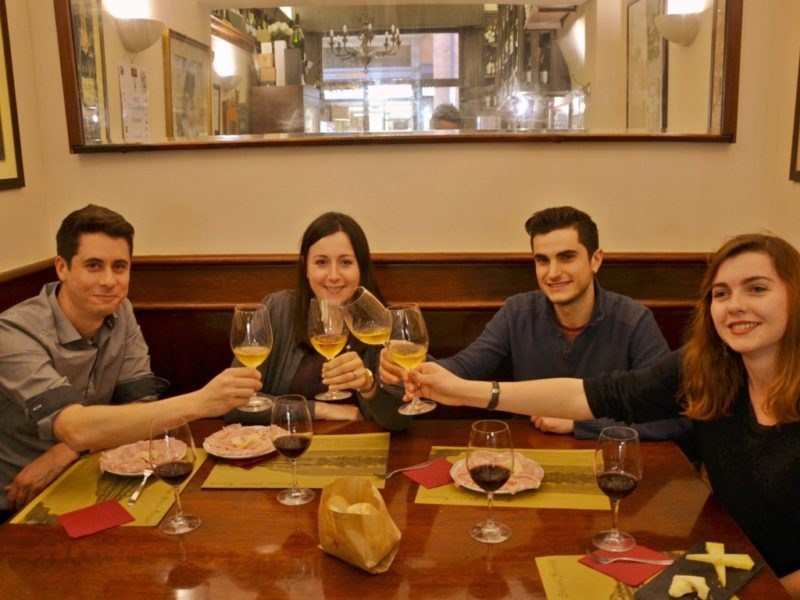 What better city than Bologna to learn how to make fresh pasta?

Make the dough from scratch, roll it with the rolling pin and prepare some of most traditional pasta of Bologna, all made by hand, according Bolognese tradition. You can’t leave Bologna without having attended a pasta course! 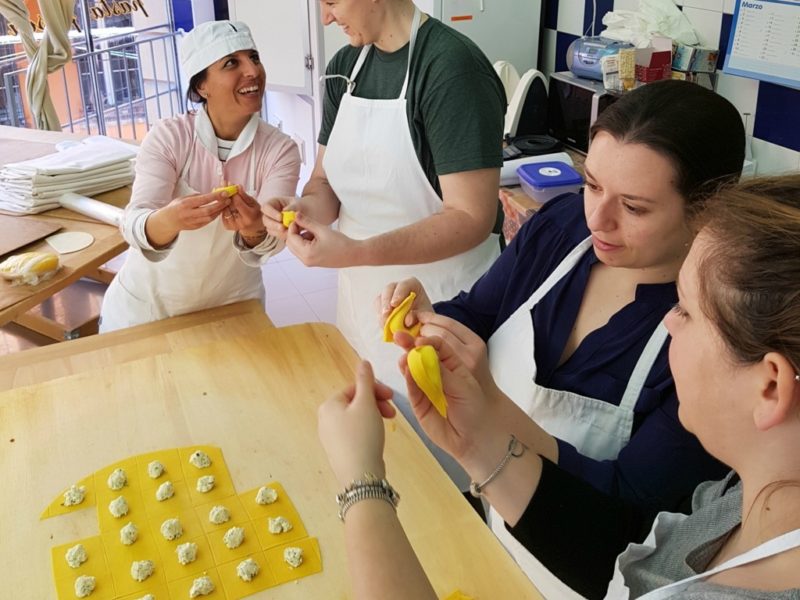 A funny experience in a rural villa on the hills of Dozza, a beautiful medieval village 30kms from Bologna.

Teresa and her family will share their enthusiasm and passion for the traditional local cuisine and prepare a delightful typical meal with their guests. 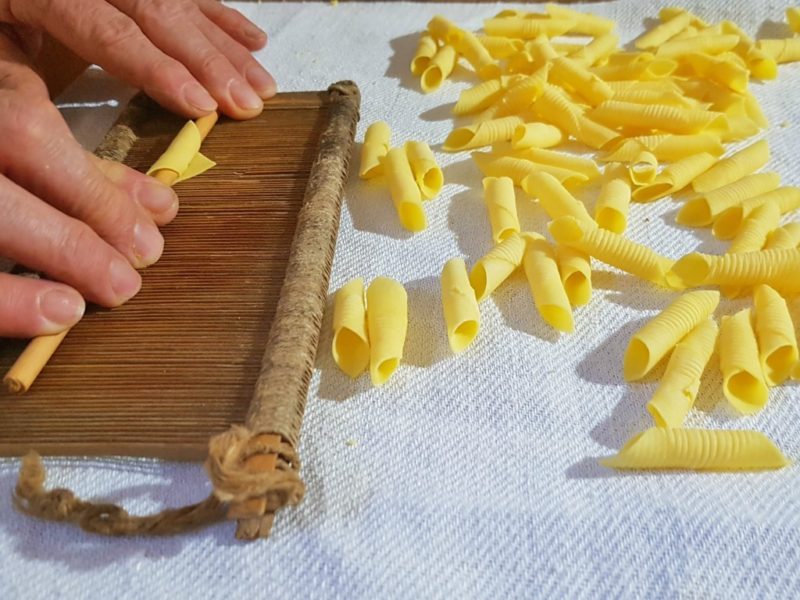